We have a great transfer news for Fenerbahce's fans! 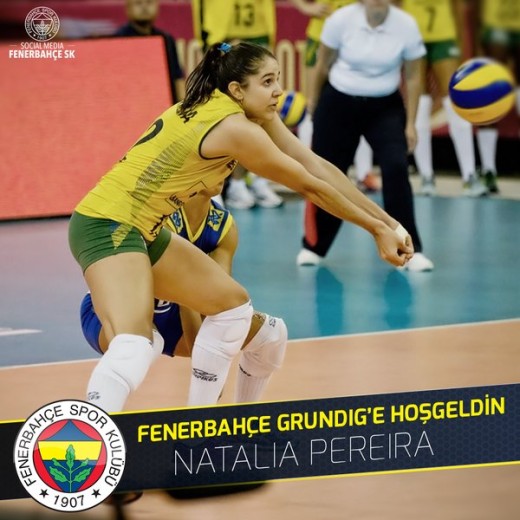 In the previous two seasons, the 27-year old receiver was a member of Rexona! We have to say that Rexona won the championship title in season 2015/2016 and Natalia was one of the best players. There is no doubt that she’s going to be a real refreshment for the squad of Fenerbahce.