TUR M: Belarus remains in Turkey but not in Halkbank

Olieg Achrem will play one more season in Turkish best league but not for the current champion. 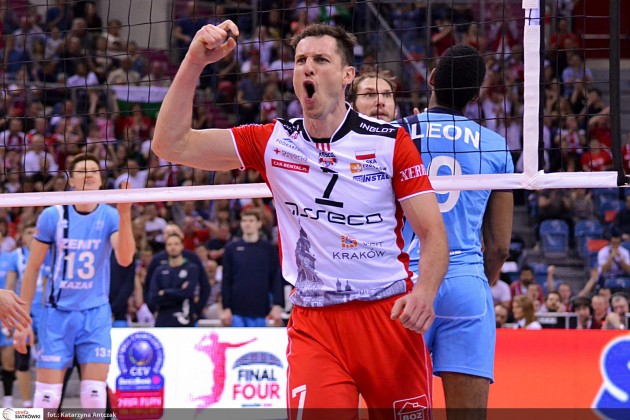 According to our source the Belarusian player with Polish citizenship will sign for Galatasaray for 2017/2018.

Last season Achrem came to Halkbank and at the end of 2016/2017 won the title of the Turkish championship.

Before Halkbank he played seven seasons in Resovia with whom he won Polish championship in 2012, 2013 and 2015.