TUR M: Did Ziraat say goodbye to No.1? Fenerbahçe inflict Ankara side 3rd defeat in last 4 games in Efeler Ligi

Ziraat Bankası are definitely getting further and further away from the top spot in the regular stage of the 2017/18 Turkish men’s volleyball championship Efeler Ligi. 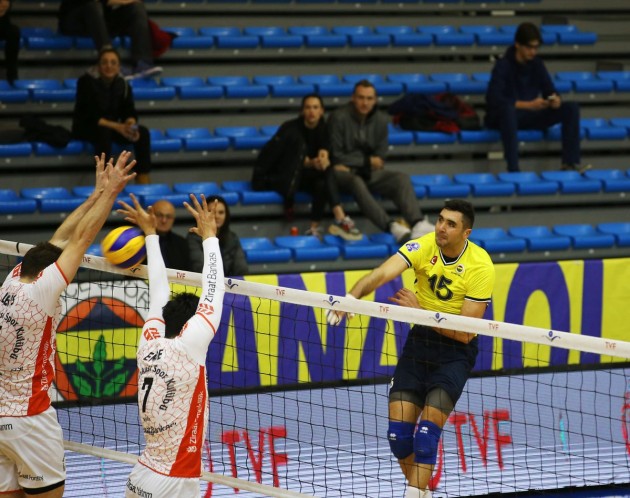 Ziraat Bankası, until recently the sovereign leaders of the Efeler Ligi, suffered their third defeat in the last four games in the tournament and in case Halkbank score a win tomorrow, they will have a significant deficit compared to the defending champs when it comes to No.1 race.

The Slovenian Alen Šket topped Fenerbahçe with 14 points (3 aces), followed by the Frenchman Guillaume Quesque who added 11. In Ziraat, who committed only one error in the attack but yet managed to lose the game, the Pole Dawid Konarski scored 15 points (3 aces). The newcomer in the Ankara team, the Italian Oleg Antonov, debuted with 6 points (56% reception, 42% attack).

Chinese Women’s V.league: Second stage is over, semifinalist are known

TUR W: This is how Bosetti suffered...