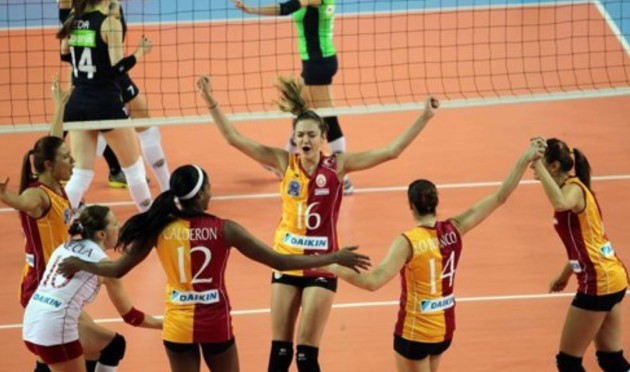 Galatasaray started the second set with a four point lead (6:10), Fenerbahce recovered and took the lead for the first time 12:11. They were leading 24:23, and Neriman Özsoy served for the set, but Galatasaray won 24:26.

Fenerbahce had a much better game in the third set and won 25:16.

In the fourth Galatasaray was leading 10:16. Fenerbahce fought back, but managed only to lose by 3 points 22:25.

At the end of the match various explosives were thrown in the field, and the referees were able to leave the pitch under the security corridor.

ITA W: Italy will play in the World Grand Prix