The coronavirus pandemic, still going on in the world, will have a huge impact on the financial aspect of many volleyball clubs, including the biggest ones. 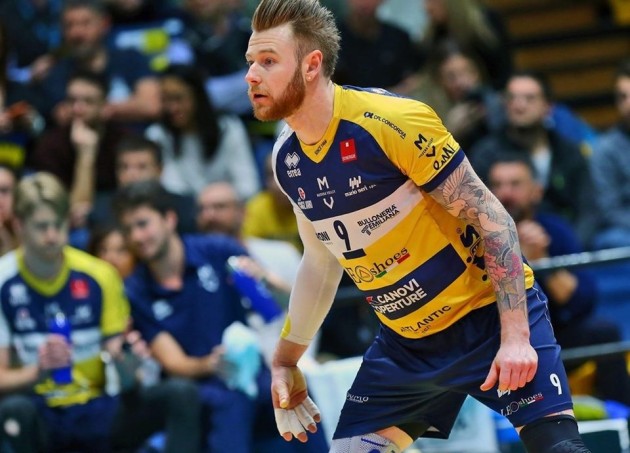 Catia Pedrini, the President of Italy’s men’s side Leo Shoes Modena, admitted in a live interview with Andrea Zorzi and Gian Luca Pasini on Good Morning Volley that not only she’ll have to cut players’ contracts for the season that has just prematurely ended but also to reduce those for the next season.

Practically, she isn’t sure if Modena will have the support of sponsors to make a significant budget for the 2020/21. Logically, this might result in the departure of the top players, including the biggest star of the team, Ivan Zaytsev:

“As for Zaytsev, I can only say that I can’t guarantee him the contract for the next year. What if he says ‘If I look around, will you let me go?’ I would reply to him ‘But, of course, I would.”

Pasini also stressed in his blog that a departure of American Matt Anderson also seems highly possible, even mentioning China as the possible option for the continuation of the career of the outside hitter.

This is so unfortunate but there have been rumors of this issue at Lube and Modena for a while now. Hopefully it corrects itself.
Not fulfilling this years contract is problematic.
Piacenza will be moving into that top 4 group.

There is an agreement between 5 top italin clubs that create “monopoly” and they will limit their budget and not pay more than one certain limit. Let’s see if LUBE will resist

Re: @Axe I doubt that. If Italian teams won’t pay, Russian and Brazilian will. Not to mention Chinese…