Moalla, African Championship MVP, for WoV: „Fenerbahçe was good experience for me, my first in Europe“

The Tunisian Men’s Volleyball National Team won the ninth gold medal in an African Nations Championship, 10 days ago, but which is more important, the first in 14 years. A credit for this success of Tunisia in the continental tournament, which was achieved over the defending champions Egypt, mostly went to Ismaïl Moalla, who agreed to do an interview for our website. 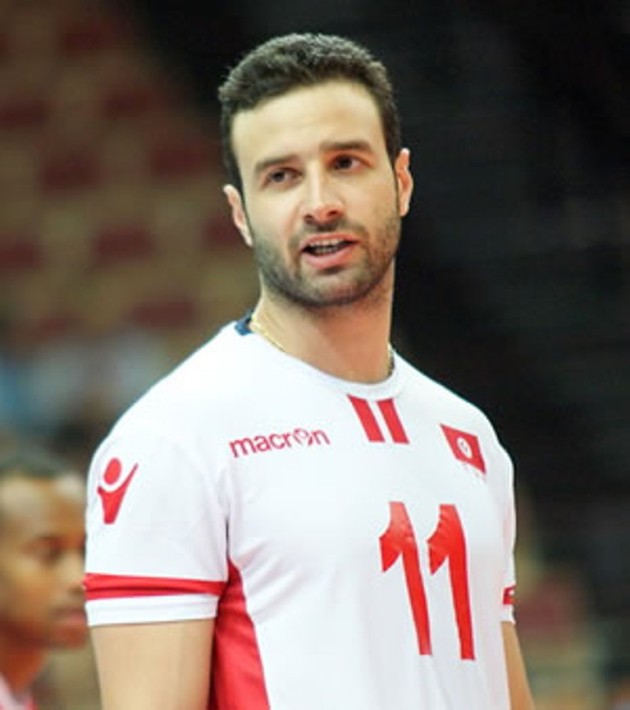 Ismaïl Moalla, a 27-year-old outside hitter of the Tunisian National Team, earned the MVP award of the 2017 African Nations Championship which will hopefully help him find the club to play in the 2017/18 after he parted ways with the Turkish side Fenerbahçe İstanbul at the end of the last season.

What does it feel like to be the part of the team that brought an African Championship title to Tunisia after 14 years and did it on a soil of big rivals Egypt?

„Egypt has always been our big rival in Africa but they took the supremacy lately and I feel like we needed to go back to Tunisia with this title after all this time. Because of that, I’m very happy and proud to be the part of the team that did it.“

Tunisia won the tournament dominantly, without losing a single game. How do you explain this kind of superiority over the other teams?

„It was really not easy to make this result. The level of the other teams in Africa is not bad and we had difficulties against some of the teams because we didn’t expect this level from them.“

You and Fenerbahçe İstanbul parted ways at the end of the last season. What was the main reason not to continue the collaboration with the Turkish club?

„Fenerbahçe was a good experience for me, my first in Europe. Last year, I learned so much while playing there but they already had two good players in position 4, Quesque and Šket. I wish them good luck this year.“

How do you prepare for this season while waiting for the new engagement?

„I received some offers this summer but the CAVB (the African Volleyball Confederation) put me in a very difficult situation because they scheduled this African Championship late compared to all other international tournaments. So, all the players went back to their clubs for the beginning of the season in September at the latest and no club would accept to let me stay with my national team until now,“ Moalla explained for WorldofVolley.

See which other male and female players are still without a club for the next season.

If you want to have the benefit of using our players, coaches and agents database, buy a subscription.