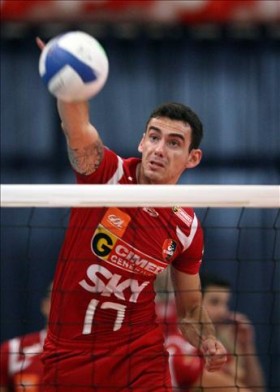 The club wanted to consolidate its roster as some of its athletes could potentially be called by their national teams.

Tavares was knocked out of the Brazilian playoffs in recent days with Cimed Sky, beaten by Vivo Minas.