Caracas, Venezuela, April 17, 2012 – The volleyball world is in mourning after it was announced that Venezuelan player Veronica Maria Gomez Carabali sadly passed away on Friday. 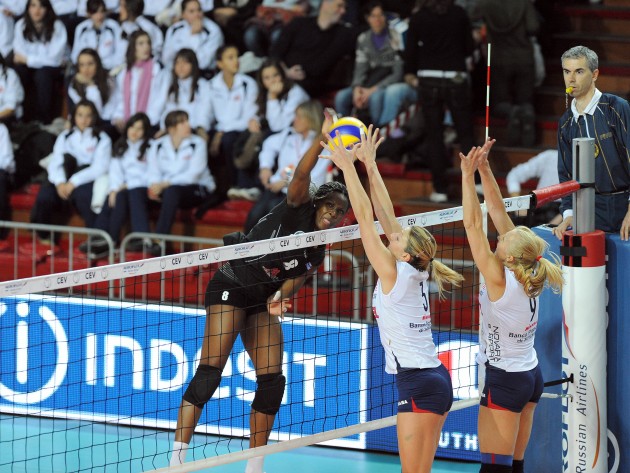 Carabali was undergoing treatment following an injury to her Achilles’ heel whilst playing for club side Lokomotiv Baku in Azerbaijan and had received surgery in Russia at the end of March. However, after returning home to Venezuela she contracted thrombosis and died on April 13 at just 26-years-old.

She began her career at 14, representing Venezuela at the 1999 FIVB Volleyball Women’s Junior World Championship in Canada before stepping up to the senior team in 2002 for the Central American Games in El Salvador where she helped her country clinch silver.

She was again a member of the junior squad at the 2003 Junior World Championships in Dominican Republic and also competed at the Pan American Games in the same country.

In 2004 she participated in the Olympic Classification Tournament in Caracas and the Bolivarian Games in Cartagena, where Venezuela topped the podium and, two years later, she won bronze at the Centroamerican and Caribbean Games in Colombia.
At club level she enjoyed stints in Belgium, Spain and Turkey from 2006 to 2009 before moving to Germany in 2010 and then to Russia and finally Azerbaijan.

She was due to be called up to the national squad for the CSV Continental Olympic Qualification Tournament in Sao Carlos, Brazil.

The FIVB and the whole of the volleyball family pass on their condolences to the friends and family of Veronica Maria Gomez Carabali.