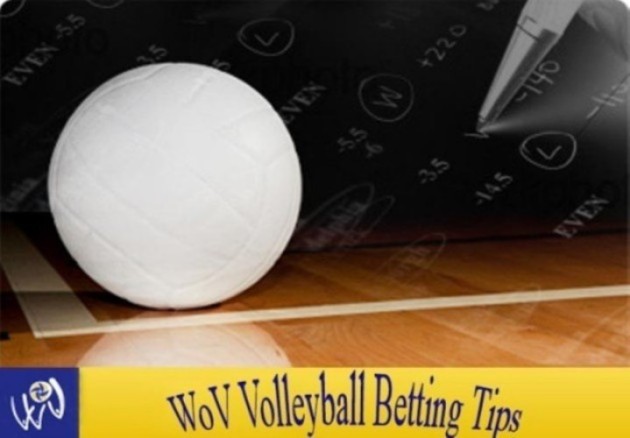 Russia has lost both games against Serbia away in this year’s World League. However, in those two games, Andrey Voronkov couldn’t count on many major players…

Situation is different now. Russia will be stronger for Dmitriy Muserskiy and Nikolay Pavlov, who showed last weekend in games against Bulgaria how much they are important for this team. We predict that home side will win this with 3-0 or 3-1.

Italy has already secured place at the Final Six as the host, but also with the previous results. Squad of Mauro Berruto has been amazing so far in the World League 2014, and just a look at the standings is the only proof you need. However, like in the previous games against Poland, Italy has arrived in Iran without the whole starting line-up…

We believe that home team can use this situation, and with one more excellent performance collect valuable points. There is no doubt that players of Slobodan Kovač are capable of that.

In the previous two meetings of those two teams, Argentina took one 3-0 win while Germnay took 3-2 win. Both matches were played in Argentina and now they will meet in Berlin.

After a long travel, the Velasco’s squad will be tired for the first match and we believe that Germany will take the first set. But, we hope that the total number of points will be more than 45,5…

Two matches of these two teams in this year’s World league edition, were completed in three sets. Now, it’s time for more set’s per game.

We believe that this one will be ended in four or in five sets. But our suggestion for this game is over 3,5 sets. You can try to bet on over 4,5 sets as well and the odd is 2,4.