EXCLUSIVE, Ivan Miljkovic – “I just have finished one more season in my career”

Volleyball superstar Ivan Miljkovic is in the spotlight of worldwide media these days. Many of them have written that he ended career after taking the trophy with Turkish Halkbank. 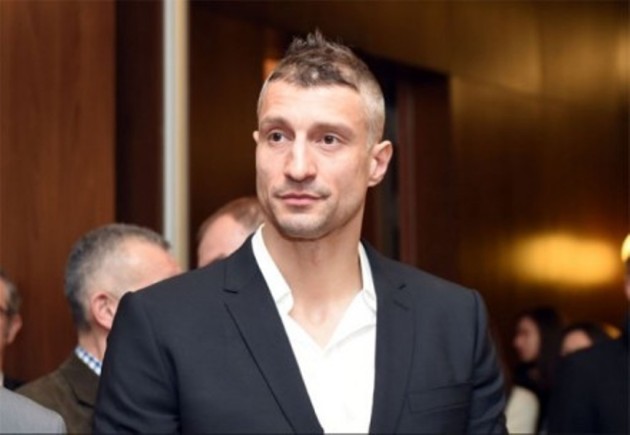 However, the Serbian opposite still has the desire to play volleyball.

“The people that know me well also know that I didn’t announce anything. Therefore I would not announce my farewell from volleyball, from my career as a player. The time will tell. I don’t have any injuries and I feel good. The summer is coming, it’s time for family, travels and duties in the Serbian Volleyball Federation,” says Ivan Miljkovic for WoV.

In the finals of the Turkish championship, Halkbank defeated Arkasspor to win the trophy.

“To win a championship title in a league such as Turkish league is not a small thing, especially at the age of 38. When we add our start of the season, which was a disaster, I’m sure that no one has seen us on the throne,” says Ivan Miljkovic.

We were wondering what Slobodan Kovac has changed in a game of Halkbank?

“He changed something that other didn’t manage to change. He took the opportunity to prove that a player at the age of 38 is still worth and that he can play at his maximum level. It is rare to see someone bringing the best out of me, but Kovac has managed to do it. And for such a guy like Slobodan is, I’m giving everything, putting my head through the wall,” explains Serbian star.

In the end, we saw the tears of a true champion…