The Dominican Republic Women’s National Team will move to Brazil to play two friendly matches on May 30 and June 1. 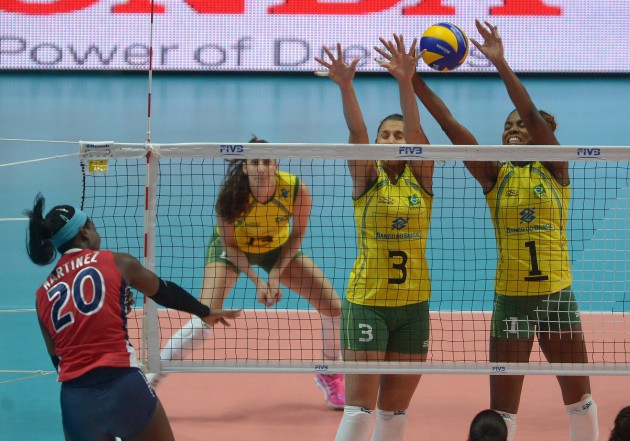 Dominican head coach Marcos Kwiek said that those matches will be part of the preparation of his team for the XVI Pan American Cup which will be held in Peru from June 15 to 26.

Kwiek said that Bethania de la Cruz, who had an outstanding season playing in Russia, and libero Brenda Castillo, who enjoyed a great tournament in Brazil, will stay back in Dominican Republic together with Prisilla Rivera, Cindy Rondon and Yokaty Perez.