The U 16 Girls' Argentine Cup new champion is Boca Juniorrs which overcame Municipalidad de Cordoba to be the new champion. The Bronze Medal was won by El Tala while Micaela Mondino was the MVP. 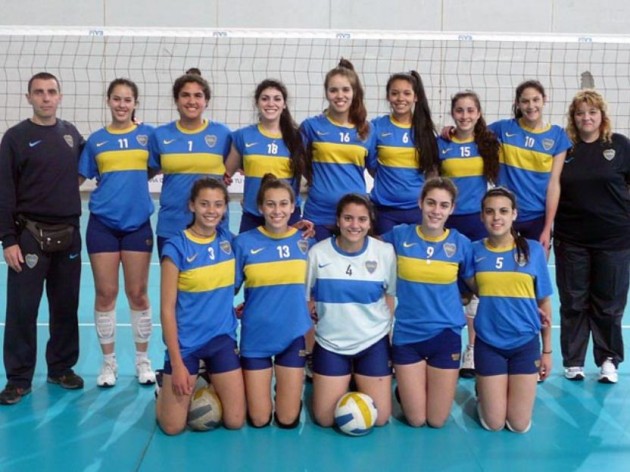 In the morning of Thursday’s last day of this competition, Boca had to defeat El Tala in a tie-breaker terrific match to reach the final match while on one of the other fields, the surprised team of Municipalidad de Cordoba overcame Nautico Hacoaj 3-1 to qualify for its first final match.

The final match showed a crowded venue, with Boca winning the 2012 edition.