#RoadToTokyo W: Kim’s back and leads Korea to 3rd successive appearance in Olympics

The South Korean Women’s Volleyball National Team has succeeded in qualifying for the Olympics for the 3rd time in a row! 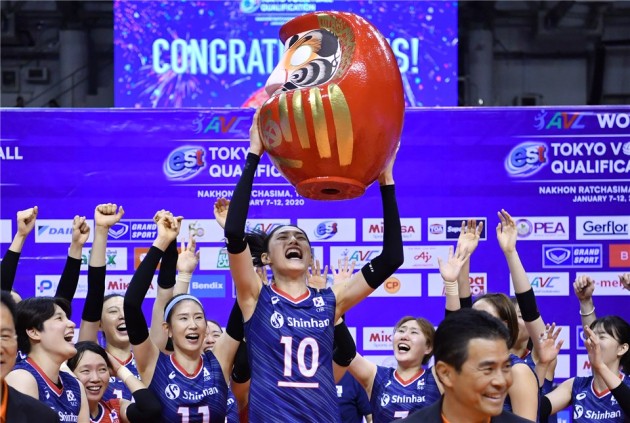 The Thailand National Team, whose federation laid all cards on the table for possible first-ever participation in the Olympics and delayed the beginning of its own league for the qualification tournament, made 6,000 spectators at the Chatchai Hall very sad.

Korean captain Kim Yeon-Koung played a decider against Thailand despite being diagnosed with a torn abdominal muscle. She picked up the injury in the last match of the pool stage against Kazakhstan and missed out on the semifinal duel with Chinese Taipei. And not only that she played the final match, but Kim scored game-high 22 points against Thailand!

AVC M: Iran advanced to the finals of...

AVC M: Chinese Taipei and Iran in the...