The 2017 Men’s Volleyball Qatar Cup has begun and, again this year, teams competing in the tournament hired several big volleyball names, mostly those finishing their seasons in Asia. 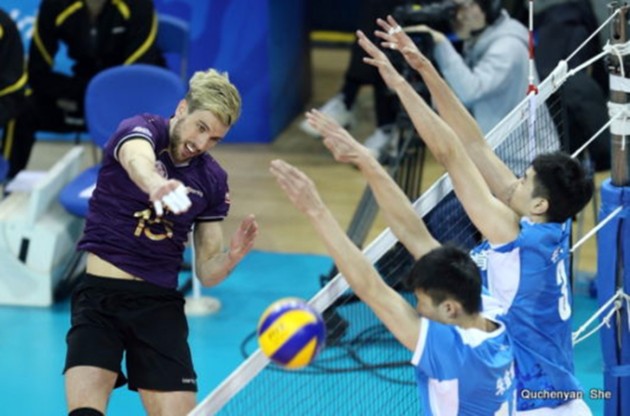 Qatar Cup is the tournament of four best ranked teams in the Qatar Volleyball League (QVL) which is usually held at the end of Regular Season in the rest of the world. It allows participants in the tournament to bring many famous players to their rosters. The 2017 edition is no exception.

QVA champions Police will face fourth seed Al Rayyan in the first semifinal while the league runners-up El Jaish will play No.3 Al Arabi in the second semifinal. The teams will play each other in a double leg format, with the winners clashing in the finals. The first leg matches were already held while the second leg face-offs are set for April 4. All the matches will be played at the “Ladies Sports Hall” in Doha.

CEV CUP M: Have you ever wondered what would slapping the ball be like? Watch Solé’s 1st tempo! (VIDEO)