Shanghai and Beijing secured their spots in the 2017-2018 Chinese men’s volleyball Super League playoff finals by making a sweep of their rivals in the series of the semifinals. 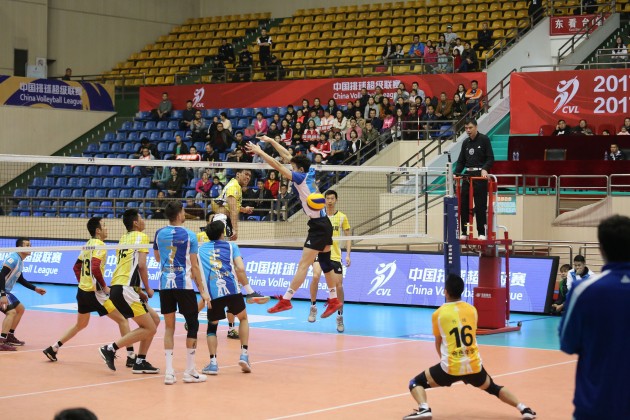 Wang Jingyi was the most efficient player on the winning side as he scored 19 points. Zhang Zhejia added 5 kill blocks. In Sichuan, who once again could not count on the injured Cuban outside hitter Leonardo Leyva, Du Haixiang and Peng Shikun collected 16 points apiece.

No.2 Beijing and No.3 Bayi played the second tie-breaker in three games. And just like in the previous one, in Game 2, the team from the Chinese capital claimed it to win the series by a 3-0.

Shanghai and Beijing will play the finals for the third straight time, the fourth time in the past five seasons. The final series will be played in the best-of-seven format.