The Brazilian Women’s Volleyball Championship winners Itambé/Minas announced that American outside hitter Deja McClendon is no longer part of the team and that they found a replacement for her. 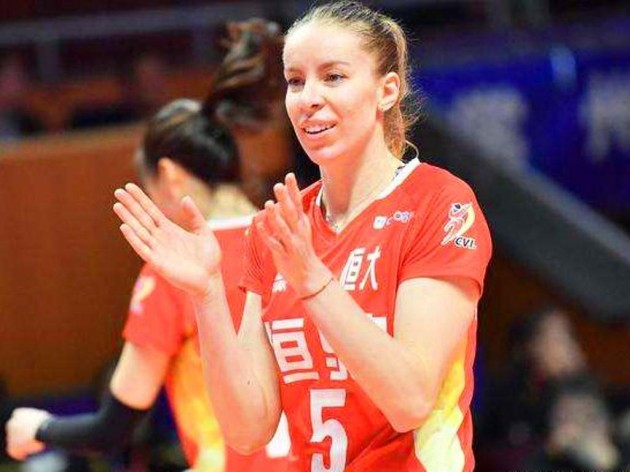 The Bulgarian outside hitter Dobriana Rabadzhieva is the new reinforcement of Minas, coming instead of U.S. player Deja McClendon.

The 28-year-old player arrived in the Superliga Feminina champions from Guangdong, China, with whom she finished the season in the 4th place. During her career, Rabadzhieva had most success playing in Azerbaijan (won the 2011 FIVB Club World Championship, national Championship twice, and national Cup once – all with Telekom Baku, ex-Rabita Baku) and in Switzerland (won the national championship and cup once each with Volero Le Cannet, ex-Volero Zürich).