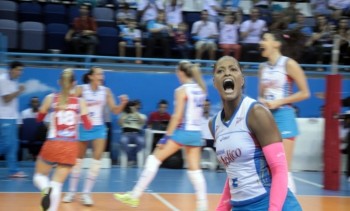 This is already a second trophy for Osasco in this season, because they have won the Sao Paulo Cup earlier.

Team of Luizomar de Moura had the home advantage because of the best score in qualifying round. And, with a big push of fans Osasco was furious at the beginning.

First set was resolved really quickly. Sesi tried to get back into this final, but lost another one. It was the third set which was the closest one.

Sesi was holding up until 19-19, but Danielle Lins touched the net for 20-19, and then Caterina Bosetti finished the match with great block.

This is the tenth time in history that Osasco is winning the Paulista Championship.

How to recover from Back Injury