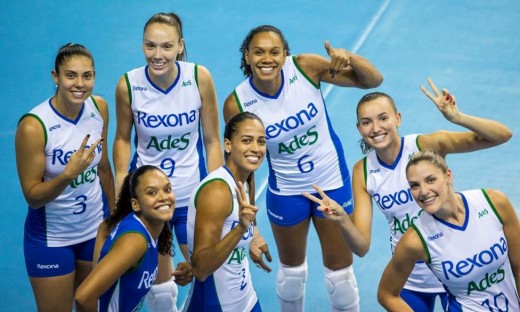 All was set for a thrilling gold medal game at the 2015 South American Women’s Club Championship as hosts Molico/Nestlé faced their big rivals Rexona Ades; this big matchup between São Paulo and Rio de Janeiro, also known as the “Clássico do volei”, is famous for its intensity and passion on and off the court.

Unsurprisingly, the atmosphere was breath-taking at the Ginásio Municipal Prof. José Liberatti in Osasco, São Paulo: over 4.500 volleyball fans did their bit for an epic volleyball afternoon.