BRA W: Rexona keeps Natália and Gabi for another season 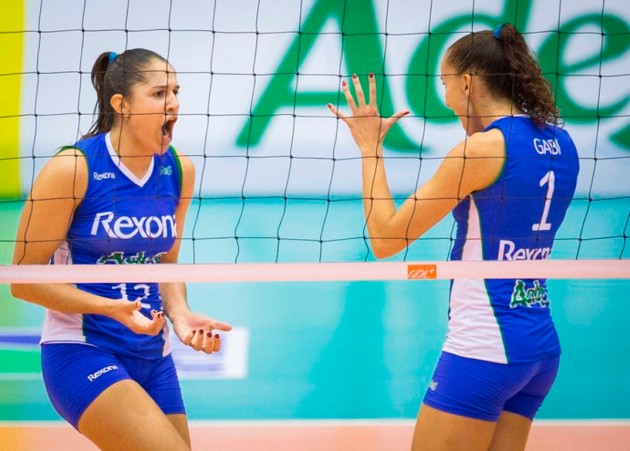 Natália and Gabi reached an agreement with Rexona for another year and thus will form again a ‘lethal’ duo on the court.

Last season, Natália had one of her best performances since the surgery and was even mentioned as possible reinforcement of Rexona’s greatest rivals, Molico/Nestlé Osasco.

Gabi was the announced the best attacker and scorer of Brazilian Super League in the season 2014/2015.

ARE YOU SERIOUS? Kaziyski’s propeller spike on set ball! (VIDEO)