A member of Brazilian national team Riad is no longer a player of Taubate. 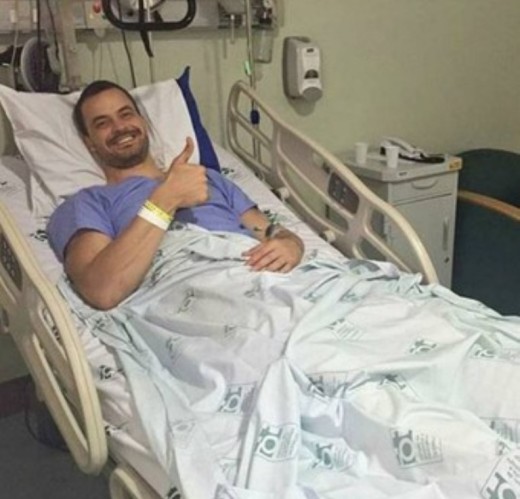 The board of the team terminated contract with him despite he didn’t manage to make an official debut.

The reason of contract termination is injury that player suffered during the World League. He was diagnosed with partial tear of the patellar tendon and he had to undergo a surgery.

Rogerio Teruo, a manager of Riad, criticized the move of Taubate.

“I’m disgusted. After Riad suffered injury, Taubate didn’t want to bear the costs of the surgery they only want to pay when he joins team practice. He, of course, refused proposal. Then, club decided to terminate the contract” says manager.

“We made two or three proposals and he didn’t accept. One of the proposals were to extend contract for the next season. It’s a pity, we wanted to continue with the athlete. Injuries are part of the game” says the technical supervisor of Taubate, Ricardo Navajas.