BRA M: Rezende – “When Bruno hugged me at the end of Olympic Games…”

Bernardo Rezende is in the spotlight of worldwide media these days, as he made decision to leave Brazilian volleyball national team. 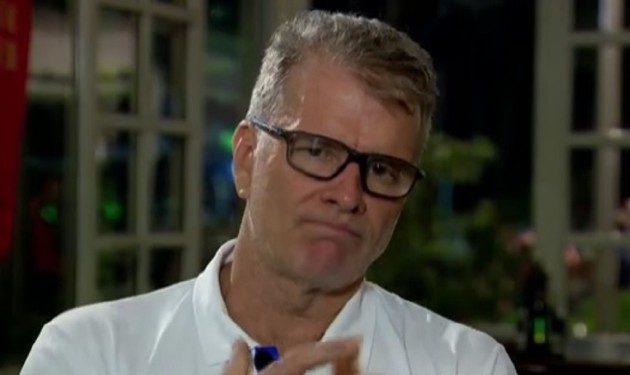 “For the first time in 23 years I actually thought about leaving. When Bruno hugged me at the end of the Olympics, it was the moment I said: this is real. The teacher always wants a great recognition when an ex-student comes to him again. Gustavo Endres sent a beautiful message and that’s just the way it is,” says Bernardo Rezende.

Rezende made a debut on May 4, 2001, in a friendly game against Norway in Portugal. After 16 years, he won many trophies but we will single out medals that he won at the Olympic Games – 2 golds (2004 and 2016) and two silvers (2008 and 2012). To see all his medals anc achievements, visit his profile on WoV – Bernardo Rezende. So, his successor will have a difficult task, as he was always on top with the national team of Brazil.

Recall that Brazil have found replacement for him.

POL M: President of Resovia – “We are disappointed”