Dominican libero and for sure one of the best liberos in the World, has renewed contract with Brazilian Volei Bauru. 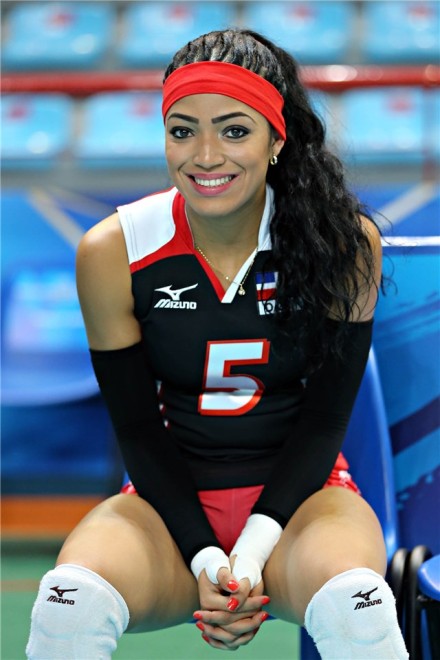 Brenda has signed for the next season and this will be her second year in Brazilian league and Genter Volei Bauru.

She came from Azerbaijan where she played since 2012.