Lance! Lube win battle for Leal, formalization of transfer bomb at the end of season

The Italian men’s volleyball titleholders Cucine Lube Civitanova are the favorites No.1 to hire Cuban-born star Yoandy Leal for the next season, Lance! website learned. 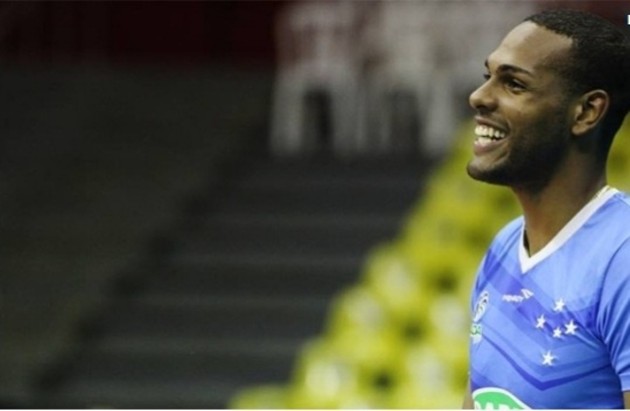 According to Daniel Bortoletto, the columnist from the Brazilian website Lance!, it is certain that Yoandy Leal will wear the jersey of Cucine Lube Civitanova, Italy, in the next season. Allegedly, Lube sent a better offer to Sada Cruzeiro player than the Russian side Zenit Kazan, their main rivals to hire him.

Since he got a permission from the FIVB to change the sports nationality, Leal will be at the disposal of Brazil national team next year.

Recall what he said on this topic in an interview to our website.

The „Zar“ is on fire! Zaytsev serves 2 TREMENDOUSLY fast aces one after the other! (VIDEO)

let mi get this straight , Leon, Leal and N’Gapeth will all play in Italy next year?

Juantorena and Leal in the same team, that will be fun to watch 🙂