The champions of Europe, Serbia, won’t be playing in the Men’s Volleyball Tournament at the 2020 Tokyo Olympic Games! 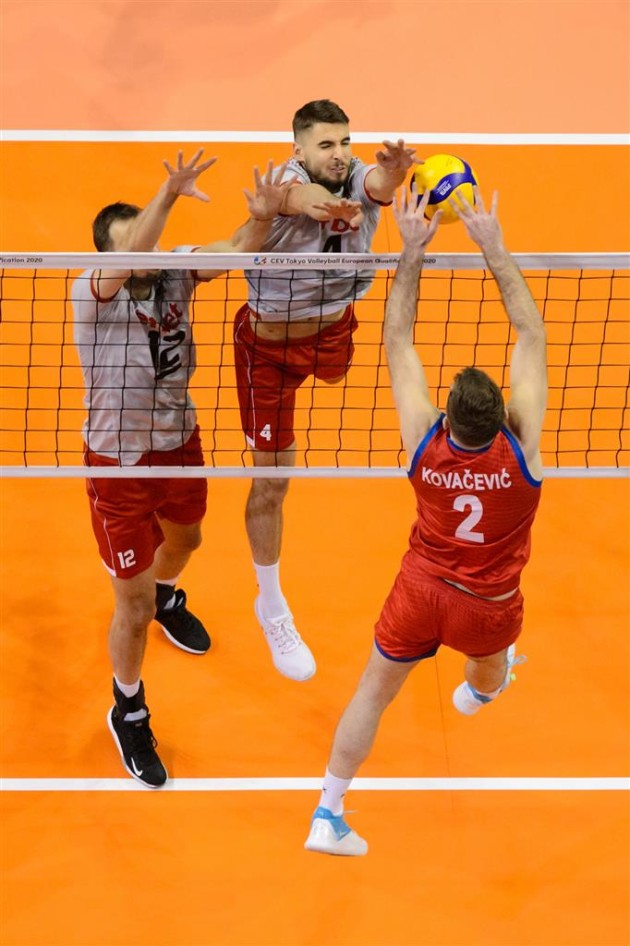 Serbia lost to Bulgaria in the last round of the pool stage of the 2020 European Men’s Olympic Qualifying Tournament in Berlin (Germany), and, practically, remained without chances of playing in Tokyo. The team coached by Slobodan Kovač was denied by direct rivals for the spot in the semifinals of the Qualifier from Pool B: 3-2 (25-21, 24-26, 25-22, 20-25, 15-13). Mathematically, European champions are still in the play for the semis but in case France take one set against the Netherlands (which is more than certain), Serbia are eliminated.

Only two scenarios guaranteed Serbia a stay in the race for an Olympic visa. The first meant recording the win worth 3 points, which would send them to semis automatically, while the second meant winning the tie-break but then, they would cheer for the Netherlands against France. As for Bulgaria, they had only one goal – to take 2 sets. And they did it mostly thanks to Tsvetan Sokolov, who poured in 20 points but also thanks to a powerful team’s serving display of 14 aces (4 apiece from Rozalin Penchev and Viktor Yosifov). Nemanja Petrić scored 17 points for Serbia.

Bulgaria secured the No.1 in the pool. In case