Dinamo KRASNODAR will have to fight their way back if they want to make it to the group stage of the 2017 CEV Volleyball Champions League – Women after surprisingly losing the first of their third-round matches with Serbia’s sensation Vizura BEOGRAD. 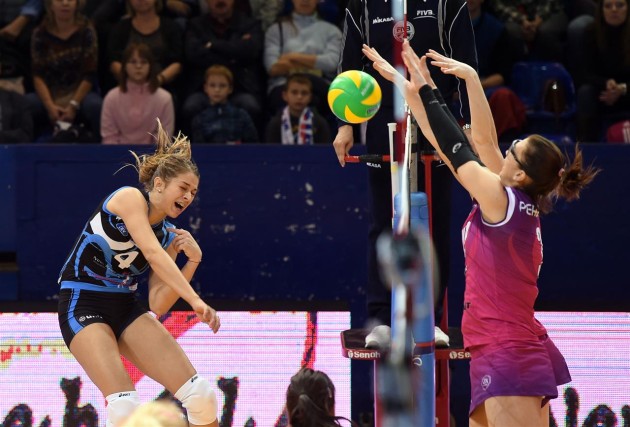 On Saturday the two-time winners of the CEV Volleyball Cup will be trying to storm back on home soil and secure a spot in the pool stage which will commence in mid-December.

“We did not show the right attitude and we deservedly lost that match,” he said. “We knew that they have young players, but we underestimated them. Serbia is a country which is well known in Volleyball and their determination was just exemplary. I think that Vizura got an extra emotional boost because they were playing at home and we did not find a way to deal with it.”

As for the re-match with Vizura, Ushakov said: “We will be making some changes and adjustments. However, these won’t be huge things. We are preparing for the re-match the same way we did for the game in Serbia with some small corrections.”

SADNESS IN AFYON: Pinerua’s coach, Reljic – “We are in shock – everything was normal…”

CL M: Hoag – “We expect a good support from our fans”

Where to watch the European Beach Volley...