The Drawing of Lots for the Final Round of the 2017 CEV Volleyball European Championship – Women will be taking place on Thursday, November 24 in Baku at 18:00 local time (15:00 CET). 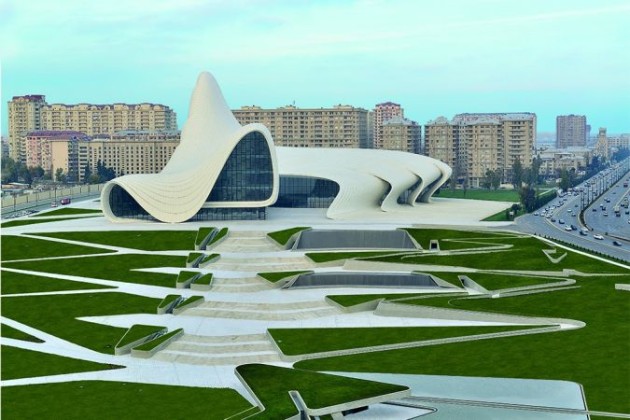 The much anticipated event will be streamed live and for free on the CEV YouTube channel, so save the date and bookmark the link in order not to miss any single moment of this ceremony!

Apart from hosts Azerbaijan and Georgia, five teams – Russia, the Netherlands, Serbia, Turkey and Germany – had secured their participation in the 2017 women’s EuroVolley by finishing at the top of the final standing of the 2015 edition. Another six teams – Italy, Belgium, Poland, Croatia, Bulgaria and Belbarus – booked their ticket to Azerbaijan and Georgia via the second-round qualification tournaments held in September before the last three spots were claimed by the Czech Republic, Ukraine and Hungary after home and away third round matches contested in early October.

After the pool stage, the tournament will continue with the Playoff and quarter-final matches, reaching its climax with the semis and medal matches scheduled for September 30 and October 1, 2017 respectively.

CEV CUP M: Have you ever wondered...

Guidetti excluded from the game vs. Russia...