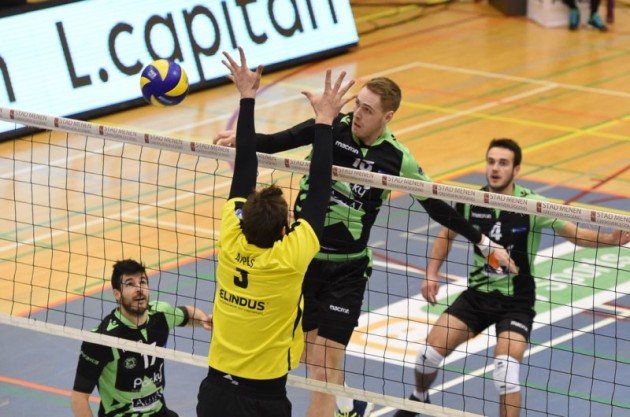 A 22-year-old Norwegian player is projected to form the middle blocker’s trio in the club with Pieter Coolman and Arno Van de Velde in the 2018/19. It means that the Spaniard Miguel Ángel Fornés will leave Roeselare at the end of the ongoing season.

Both Roeselare and Menen are currently competing in the Final Four of the national championship.

BRA W: Fe Garay may not play for the Brazilian National team