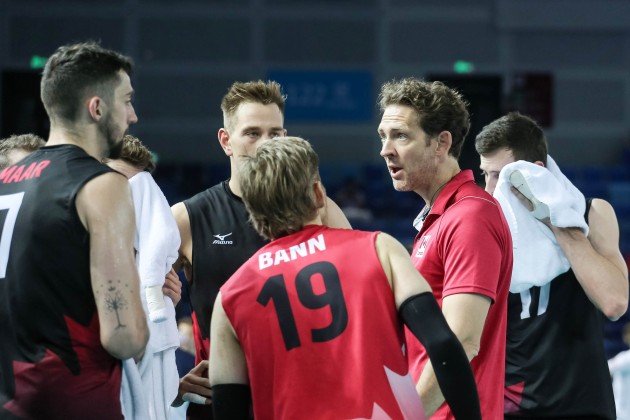 The tournament will be held at the Tauron Arena in Krakow and it will be the second year in a row that Canada will be part of the prestigious event. The team continued with the preparation for the FIVB World Championship and this will be their first major competition since the inaugural season of the FIVB Volleyball Nations League where Canada finished seventh.

“We are looking forward to participating in the Wagner Memorial again this year,” said Canada’s head coach Stéphane Antiga, who previously coached the Polish men’s team. “It’s important to play top-ranked teams as much as possible, and the matches will be part of our preparation for the World Championship next month.“

Following the Wagner Tournament, the team will train in Maribor, Slovenia from August 27 to September 4 in preparation for the World Championship.

On September 5, the team will travel to the country’s capital to play in the Ljubljana Volleyball Challenge (from September 6 to 8) and will face Slovenia, Iran and USA.

Tunisia won’t replace Russia after all: China back...

Which nations are favorites to win this year’s...