According to Cameroon Volleyball Federation, the Women's National team has moved from Slovenia to Japan, where they will participate at the 18th edition of the World Championship. 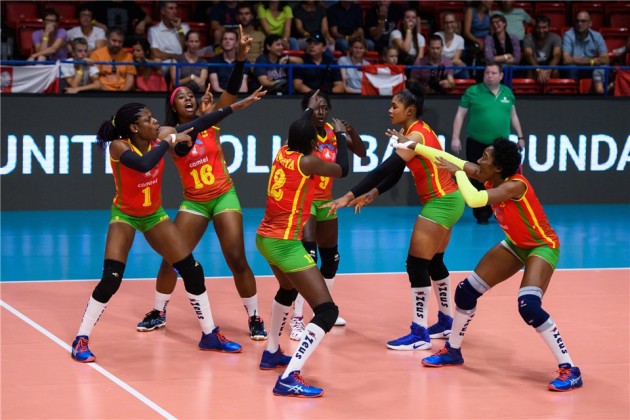 After Montreux Volley Master 2018 in which Cameroon participated until September 9, the team returned to France and then moved to Slovenia where they stayed until Wednesday, September 19.

Recall that Cameroon had the second part of the training camp in Lyon-France from where they traveled to the tournaments in Switzerland, Italy and Slovenia.

Jean René Akono, the head coach of the team said that Cameroon will go to Japan earlier to acclimate to the time zone in Tanaba City before they go to Yokohama.

In Yokohama, Cameroon will play in Pool A with Japan, the Netherlands, Argentina, Germany and Mexico. The competition will start on September 29 and will be held until October 20.