WCH U20 W: Japan bounce back from 2 sets down vs. Italy to win gold

Japan won the first-ever medal in the FIVB U20 Women’s Volleyball World Championship after staging an outstanding comeback in the final against Italy in the 20th edition of the tournament.

Japan made a progress from winning the bronze medal in the 2017 FIVB U20 Women’s Volleyball World Championship, the previous edition, to become the champions in this year’s edition of the tournament that was held in Mexico.

In the gold medal encounter that was held in front of the packed stands at the Gimnasio Hermanos Carreón (3,500 spectators) in the city of Aguascalientes, Japan were close to losing their unbeaten run (7-0 before the final), which also means that they would fail to win the trophy, as Italy took a 2-set lead. But, after 2 hours and 12 minutes of a play, the Asian side came back, driven by the tournament MVP Mayu Ishikawa, and clinched the title for the first time in this age category: 3-2 (23-25, 21-25, 25-20, 25-19, 15-12). 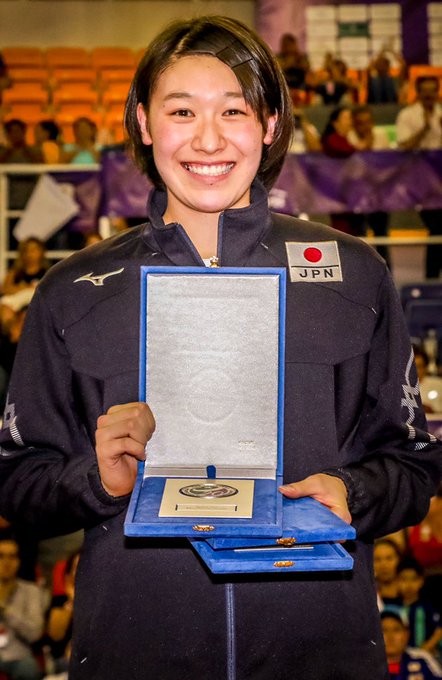 In the bronze medal match, the defending champions Russia beat Turkey in 4 sets.

ACCH M: Championship will be held on...