WCH U21 M: Sons of “Generation of phenomena“ lead Italy to final, Iran sweep Brazil in another semifinal

Italy and Iran will play the final of the 2019 FIVB U21 Men’s Volleyball World Championship in Manama, Bahrain. 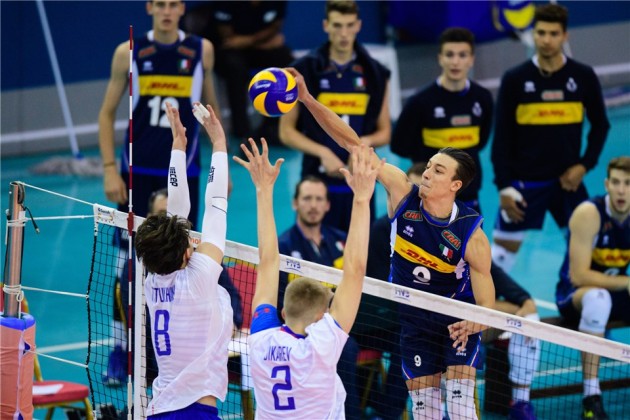 On all 3 previous occasions, the “Azzurri“ lost the gold medal encounter, including the one in 1985 despite the participation of a generation that 4 years later started to bring many senior titles to the country. Interestingly, as much as 3 sons of players that belonged to this “Generation of phenomena“, called by the Italian media, are in the roster of this year’s U21 World Championship finalists: Davide Gardini (son of Andrea Gardini), Diego Cantagalli (son of Luca Cantagalli) and Francesco Recine (son of Stefano Recine). 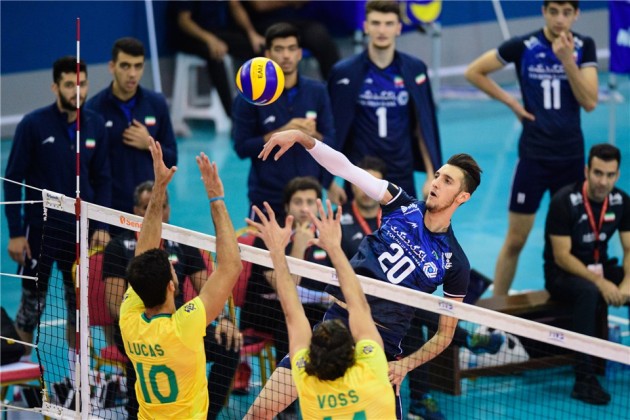 Iran are other finalists as they swept Brazil in straight sets. Thus, the Asian side advanced to the gold medal encounter for the first time in the U21 national team history.

The best result of Iran in this age category so far was the bronze medal in 2007 when they beat exactly their rivals in this year’s edition of the tournament, Italy.These 2 already met once in Bahrain, in the Top 8, when the “Azzurri“ prevailed by a 3-1.

Paykan Tehran opposite hitter Porya Yali scored 18 points for Iran. How much Brazil players were powerless shows the fact that they did not serve a single ace in the match. A new member of SESI-SP (last season in Vôlei UM Itapetininga) Victor Cardoso noted 10 points for the “Seleção“.

POL M: Trefl Gdansk give Pablo Crer a chance to play in PlusLiga

FRIENDLIES: Korea Women interrupt match vs. Serbia due to lack of setters

Winners and most prominent players of 2...