Ajaccio is the most pleasant surprise in the Ligue AM. Frederic Ferrandez spoke of the team, match with Rennes, and the upcoming game with Paris. He is happy with the performances of Pompe,Dailey, Simovski and Halilovic. 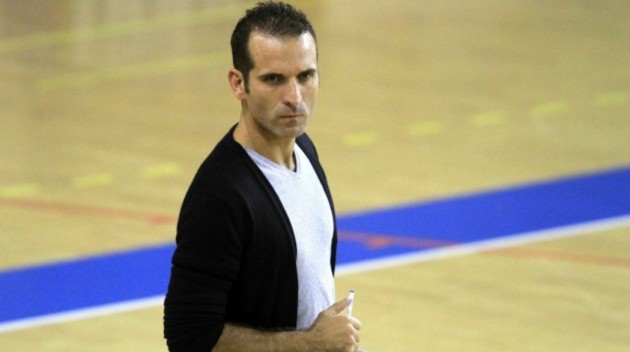 – Frederic, the last weekend Ajaccio went on to win 3-0 at Rennes. This is a sign that Rennes is not in the best form or that Ajaccio is better?

– Probably a bit of both. It is true that we did not expect to win so clear. Until now, we were losing every year in Rennes, and we know the quality of this team. We managed to play a good match, with a good quality of service.

– Ajaccio is sixth. This is still a very good start for your team…

– Of course, this is a reward for our hard work. The team has been almost entirely renewed, we needed automation, with players who do not know the championship of France, such as Pompe and Dailey. Each game has its own story, we take without thinking too much, and for now it suits us well.

– You talk about Pompe and Dailey, they are symbols of good recruitment like Simovski and Halilovic?

– Every player gives his best. Since the beginning of the season, it’s hard to determine the twelve.

– This is the strength of Ajaccio?

– We do not have a player capable of scoring 35 points, as virtually all teams do. Our game is more balanced, varied. We must rely on our collective strength. We have seen that when we wanted to make a difference individually, we lost.

– On Saturday, you are playing against Paris, a team that isn’t playing so well in early season. This is a good opportunity?

– They are still very well placed. They are fourth. Given their collective, they are still favorites. They have big servers. We know it will be tough, we are prepared.

– You prefer to stay cautious…

– Ajaccio has always been modest, it is not going to change now. prefer to be very vigilant.

– Is it too early to talk about the playoffs?

– Yet there is the prospect that at the end of season you will play in your new facility, which opens in March.

– We are trying to have a project worthy of this new facility. We can work better. And fans will enjopy themselves.

– We have financial stability. We have a small budget, but we are the only club whose payroll is not under the gaze of the DNCG. We have a medical staff that is very high, which also works with the football club, AC Ajaccio. We begin to have an entourage of specialists. We feel that there is something that is being done.