By the time the first half of the season is over the president of RC CANNES, Anny Courtade, is taking pros and cons from the campaign so far completed by the group coached by Chinese-born Yan Fang. 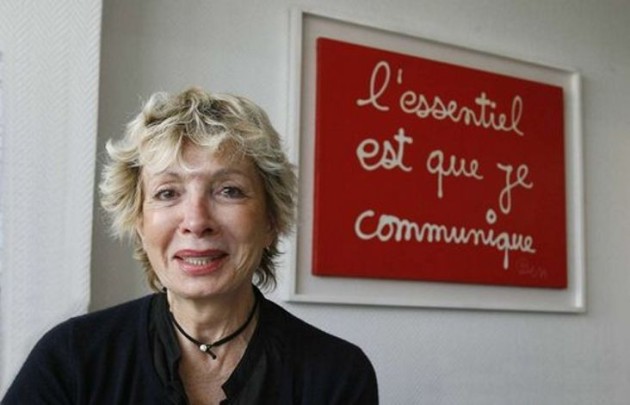 “Out of fourteen players included in our roster we changed seven for the 2012/2013 season” says Mrs. Courtade. “We have signed six players and three among the newcomers are 18 or 19 years old. We also had to deal with the consequences resulting from the injuries suffered by some of our players. Our Serbian setter Ana Antonijevic underwent a shoulder injury and unfortunately missed the London Olympics. She did not have any training for two months and she has just returned to competition. Milena Rasic, on the other hand, will be out for three months after a surgery due to peritonitis. Fortunately we have a good and wide roster; we can always rely on our veterans as well as on the skills of our head coach”.

RC CANNES has made it to the 1/4 finals of the national cup as well as to the Playoffs 12 of the CEV Volleyball Champions League. “Even though we had some problems in the early stages of this season we can be satisfied with the performances of the group and their steady improvement. I was especially happy with the way we came back in the deciding match of the prelims played in Russia against Uralochka-NTMK EKATERINBURG. We are ranked first in the national league with an immaculate record, so we can take some positives from our campaign so far” stresses the chairwoman of France’s standout.

RC CANNES will join this weekend the traditional international tournament taking place in Basel. “This competition is always joined by good teams and hence represents a good opportunity also for us to continue our quest for improvement. Our players are a little tired and unfortunately our head coach won’t be there because he is still recovering from a surgery he underwent some ten days ago” says Courtade.

In the Playoffs 12 of the 2013 CEV Volleyball Champions League RC CANNES will play Rabita BAKU of Azerbaijan, i.e. the silver medalists from the 2012 FIVB Club World Championships. “This is a great team and they have got a budget that you simply can’t compare with ours. We do not have good memories from last year’s final four in Baku where the local audience was against us and cheered on our opponents of Fenerbahce almost all the time. However, we have to reset our minds and additional emotion to this clash is contributed by the fact that Alexandra Fomina is now playing for Rabita”.

Fomina played in Cannes for many years and hence it will be very special to cross her ways. “She has been with us for 10 years and together we claimed the Champions League twice, in 2002 and 2003. She eventually got French citizenship although she was born in Ukraine and her baby was also born in Cannes. She is a great player with a terrific fighting spirit. Unfortunately she had to leave our club at the end of the last season, we parted ways because of our budget but she will always remain part of our family as we do have strong bonds with her” concludes Courtade.