Both semifinals of the 2019/20 French men’s volleyball Cup have been canceled due to coronavirus related problems. 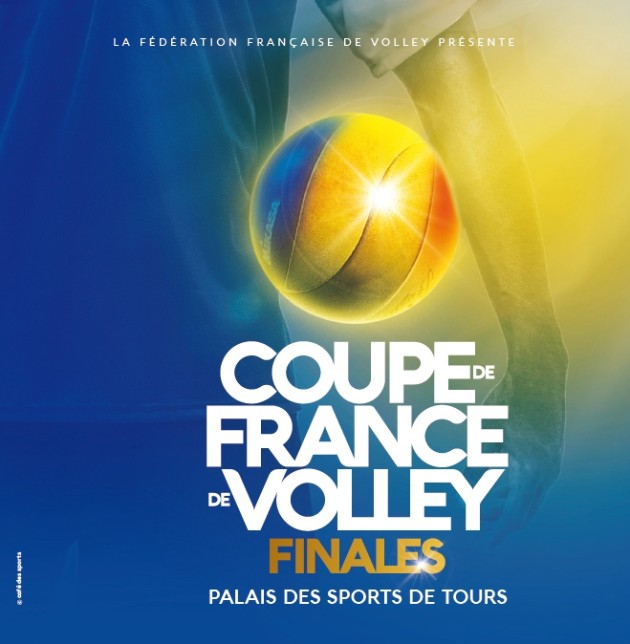 The Final Four of the 2019/20 Coupe de France masculine, which was to take place in Toulouse this weekend, won’t be taking place. This morning, the French federation (FFvolley) announced the cancellation of the tournament, which was to mark both the end of the last season and the resumption of the men’s volleyball in the country after more than half a year.

Yesterday, the hosts of the Final Four, Toulouse, and Paris had withdrawn from the semifinals, which they were to play against Poitiers and Tours respectively, after the discovery of cases of COVID-19 within each of the two clubs. Therefore, the final match between Tours and Poitiers was to be held tomorrow behind closed doors although the capacity of the hall in Toulouse has already been reduced to 1,000 spectators earlier. But tonight, the French champions Tours announced that they don’t want to play, believing that the sanitary conditions didn’t ensure enough safety for them.

In a press release, the President of the FFvolley, Eric Tanguy, was angry with Tours, accusing them of the lack of understanding that contributed to damaging the image of volleyball in France.

ITA W: What an upset – newcomers Trentino record away win vs Casalmaggiore