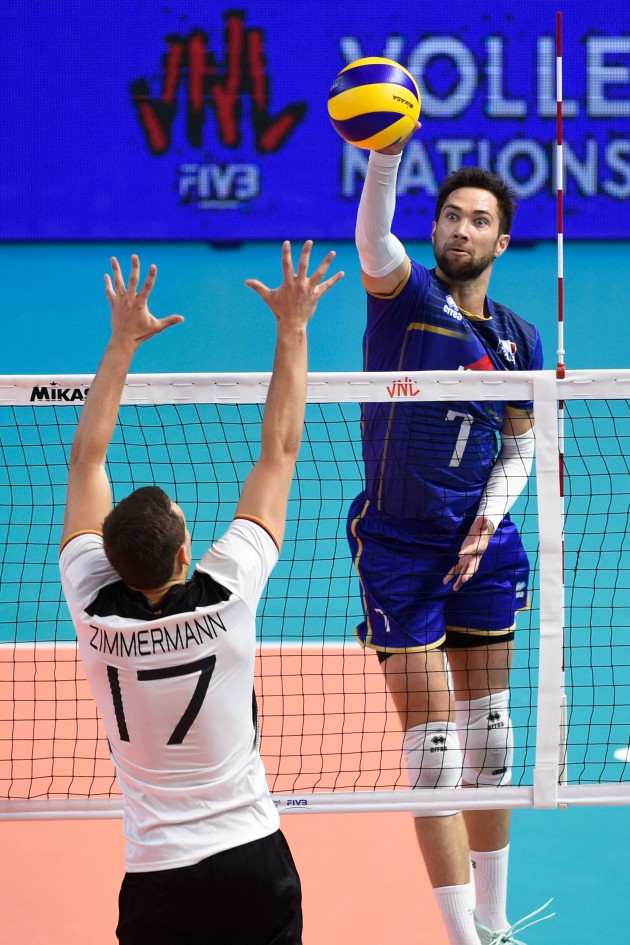 Tillie spent last season in Italy playing for Top Volley Cisterna and he is certainly eager to win and fight for trophies after this turbulent season in the Italian A1 league.

Tillie had a quite interesting volleyball path as he was developing his career by competing in the NCAA, which is rare for the non-American players. He was very successful in his college career, winning the NCAA Championship two times with the UC Irvine Anteaters (2012 and 2013) and being named All-American First Team on both occasions as well as the All-MPSF First Team (Mountain Pacific Sports Federation conference first team).  Later, Tillie continued his career playing in Italy, Turkey, China and Poland.

The 30 years old outside hitter has signed a two-year contract with Tours VB.