Four days after losing to Calais in the French Cup, Nantes will have a chance to get back at them in the 18th round of the Ligue AF. Cannes will try to win against Venelles, Evreux waits for Istres. Le Hainaut faces Mulhouse. 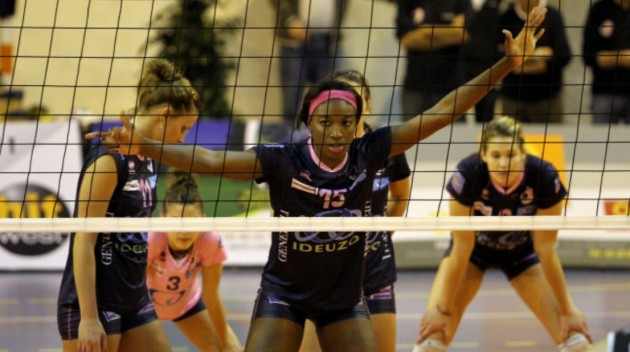 At the same time, the leader Cannes will try to get to their 18th win in a row against Venelles. Venelles made a surprise by defeating Mulhouse (3-2) the past weekend and could have their say at the Palais des Victoires.

Evreux wants to put an end to its series of three consecutive defeats with Istres. Istrés is in a good momentum after their two successes.

Le Hainaut, eleventh, will try to take advantage of Mulhouse‘s bad form to head out of the water at the bottom of the table.