The start of the 2015/2016 season didn't go well for the defending champions as they have only one win out of four matches! 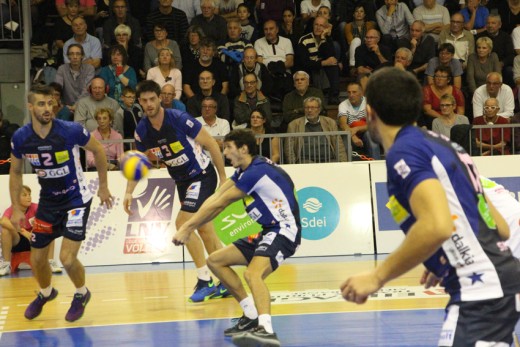 They suffered shocking defeat after having 2-0 lead away against Arago de SETE. Home team won third and as it seemed later, the most important part of the match.

In the last two sets, TOURS couldn’t recover and believe it or not, they lost the game. Thibault Rossard destroyed them with 30 points, while Marien Moreau added 27! These two players were amazing.

The French vice-champions Paris have managed to score new victory! They beat NARBONNE Volley away in four sets…