The Finnish international Sauli Sinkkonen will continue the career in French men's volleyball Pro A league. 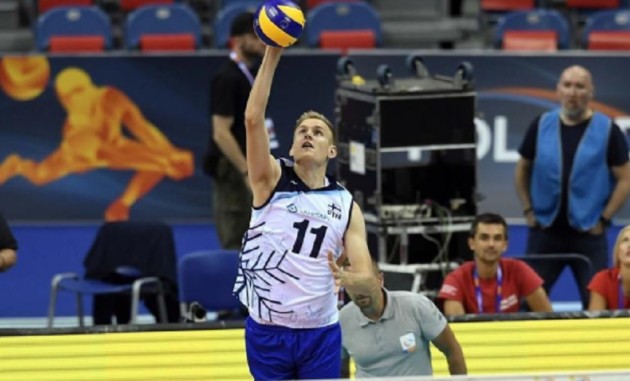 The Finnish middle blocker has decided to open a new chapter in his career.

In the season 2017/2018, he will play in Chaumont, the French team that plays in the elite league in France.

Super warm up hitting of U19 team (VIDEO)