After coach Luke Reynolds and players Paul Caroll and Luke Perry, the German champions have decided to sign one more Australian! 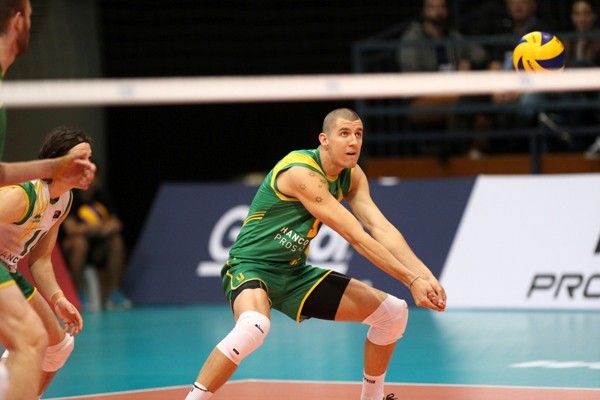 It’s Adam White, who plays at the position of receiver, confirms the official website of the team.

The 27-year old player is coming from the CEV Cup winners Tours, where he spent previous two seasons. Before joining the French team, White had played in Italian team Verona.

White is well-known to the volleyball community in German Bundesliga, since he played for TV Ingersoll Buhl in the season 2012/2013.

Recall that he is a member of the Australian national team…