ITA M: Kurek back to Italy after 4 years, pens deal with Monza! 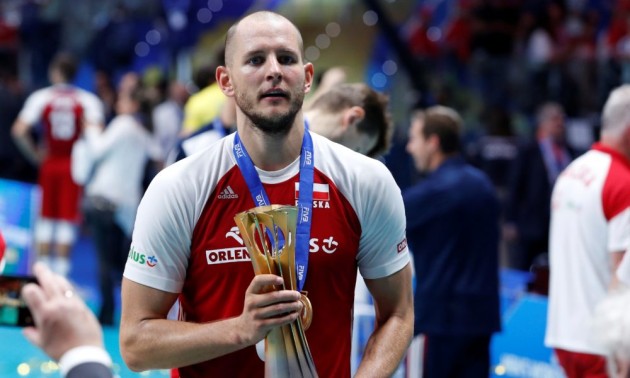 The MVP and Best Scorer (171 points in 11 games) of the 2018 FIVB World Championship, which he won with Poland national team, Kurek, joined the 2019/20 roster Monza. A 30-year-old opposite hitter, named the 2018 best volleyball player in Europe by the CEV, came to the SuperLega side from ONICO Warszawa, with whom he became the runner-up in the Polish league.

Thus, Kurek returned to the Italian top-flight after four years as he won the Scudetto and the Italian Super Cup with Cucine Lube Civitanova in the 2013/14 season (his first season of the two with Lube). Prior to that, “Bartek” won three consecutive league titles and two Polish Cups in his home country with PGE Skra Bełchatów.