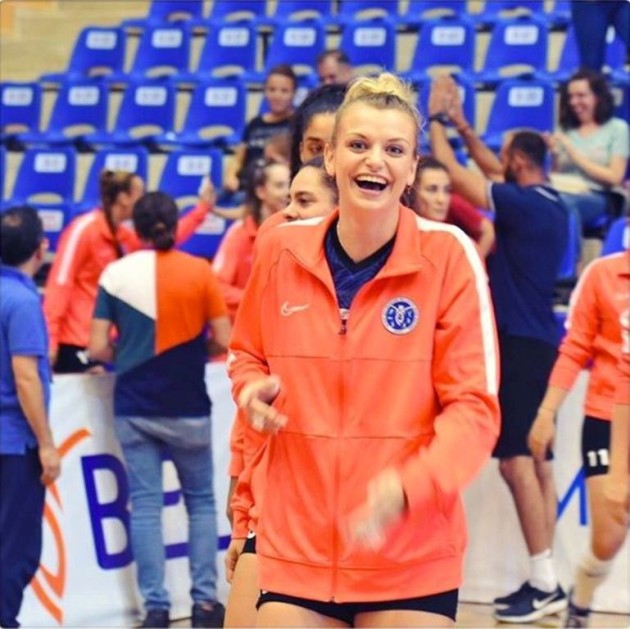 Filottrano terminated the contract with the middle blocker Nia Grant by mutual agreement due to her injury and quickly found a replacement for the American – it’s the Belgium National Team member Dominika Sobolska. The 28-year-old player of Polish origin has returned to Serie A after 4 years as she played in Metalleghe Sanitars Montichiari (currently compete under the name Promoball Sanitars Bienno) in the 2015/16 season. In the first half of the ongoing season, Sobolska wore the jersey of Aydın Büyükşehir Belediyesi in the Turkish top division. She has been a member of the Belgium National Team since 2011.

In addition to Sobolska, Filottrano signed the 23-year-old Turkish setter İrem Çor, who came from Beşiktaş, a bit earlier.