The men’s European and world club volleyball champions Cucine Lube Civitanova filled the setter position in the roster for the next season. 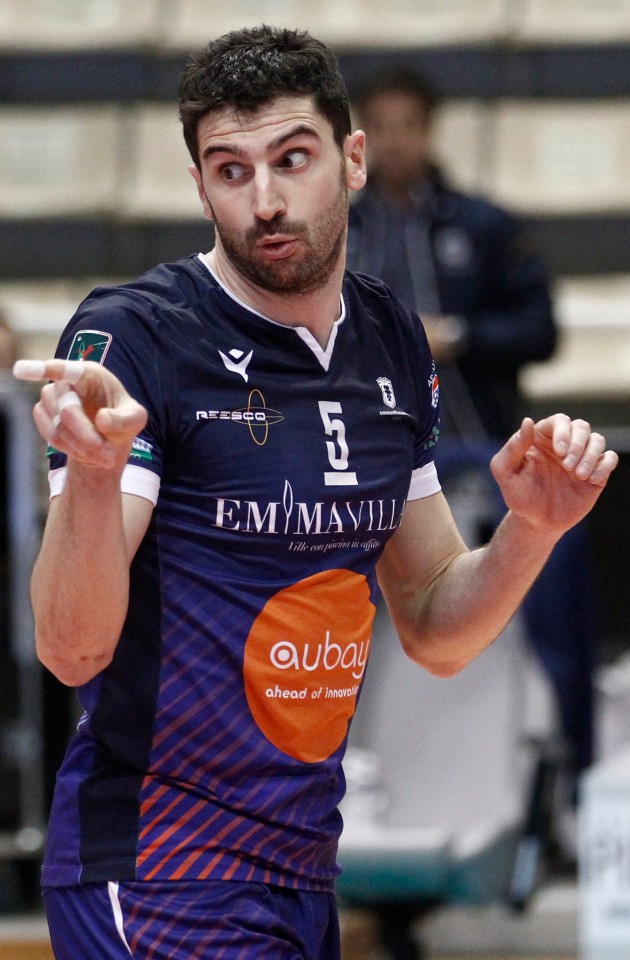 Lube announced that they have hired the setter Marco Falaschi on a one-year contract. Last season, The 32-year-old player competed in Italy’s second division (Serie A2) with Emma Villas Aubay Siena.

Falaschi spent the most important seasons of his career abroad, between 2013 and 2018, competing in Montenegro (Budvanska Rivijera Budva: national title and cup) and in Poland (Trefl Gdańsk: national cup and super cup; GKS Katowice; and Grupa Azoty ZAKSA Kędzierzyn-Koźle). He briefly wore the Italy National Team jersey in 2013. By hiring Falaschi, Lube filled the setter position in the roster for the next season. He and Luciano De Cecco (will accept the offer) will cover that position in 2019/20, replacing Bruninho and D’Hulst.

Lube Sporting Director Giuseppe Cormio confirmed that they have reached an agreement with the Cuban youngster Marlon Yant and now await the approval of the Cuban federation to include him in the roster.