Davide Mazzanti is close to becoming the head coach of the women’s volleyball club competing in his home county, Bartoccini Fortinfissi Perugia. 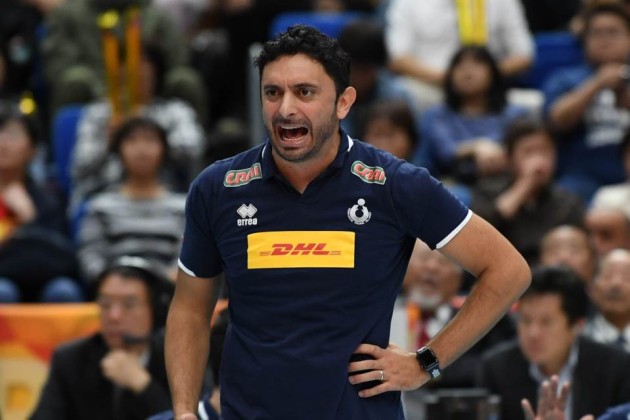 Pianeta Volley published big news, saying that the head coach of the Italy Women’ National Team Mazzanti could take over the bench of the Serie A side Perugia. Thus, he’ll take up the double assignment in the season that leads to the Tokyo Olympic Games by which a long-time practice of the Italian Federation (Fipav) would come to an end.

The 44-year-old Mazzanti hasn’t coached a club since 2017 (Imoco Volley Conegliano, won the Italian Championship in 2016), is to replace Fabio Bovari in Perugia and take the reins of a team in a difficult moment – they are currently penultimate in the Serie A standings. In case of coming to Perugia, Mazzanti would reunite with his wife Serena Ortolani, one of the key players of the club.