written by WoV May 18, 2021 source: www.sirsafetyperugia.it

As we wrote yesterday, it has been confirmed today. Sir Safety Perugia officially announced that Nikola Grbić is the new head coach. 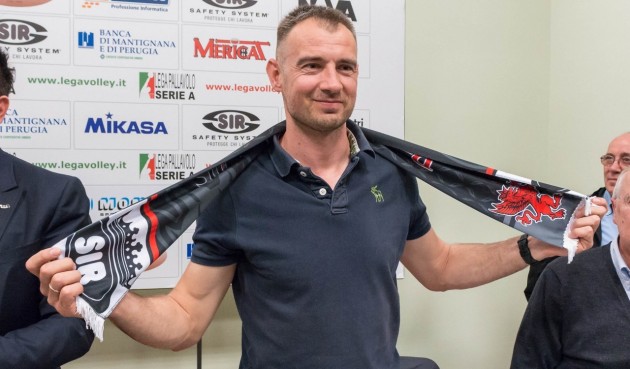 Serbian coach,  winner of the CEV Champions League with ZAKSA, is returning to lead Perugia, right where his coaching career began in the 2014/2015 season.

“I always thought that one day I could return to Perugia, where I had my first opportunity as coach. This year, the conditions for return coincided and I am very happy to be back”, says Nikola Grbić.

As we wrote yesterday, Grupa Azoty ZAKSA Kędzierzyn-Koźle reported that the contract with Nikola Grbić was terminated at the request of the coach.

In December 2020, Nikola Grbić extended his contract and cooperation with ZAKSA for two more seasons. For personal reasons, the coach requested the termination of the contract by mutual agreement of both parties, and the club complied with the coach request.