First reinforcement for Imoco Volley CONEGLIANO, which will play on four fronts next season. Libero of the Italian national team Monica De Gennaro strengthened the squad. Imoco wished all the best to Carla Rossetto who was the libero last season. Monica played for Vicenza, Sassuolo, Aprilia Colley, Scavolini and Robur Pesaro. 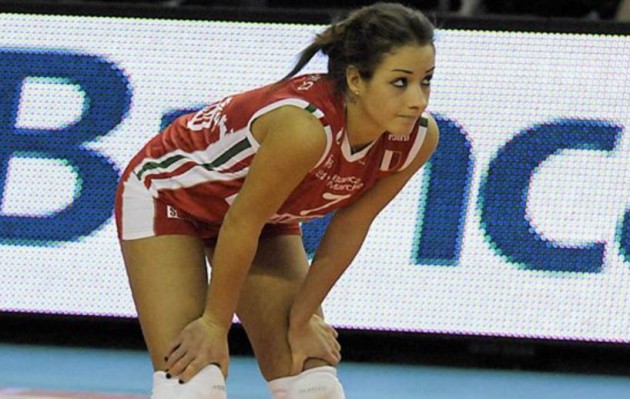 Born in Sorrento on January 8, 1987 171 cm tall, Monica began her volleyball career in Sorrento. In 2003 she started playing in Serie A1 for Vicenza. She reached the national team in 2006, with the bronze at the Grand Prix.

In 2009 she played for Sassuolo and Aprilia Volley in A2.

From 2010 she played for Scavolini (won the Super Cup) and then for Robur Pesaro, and in 2011 she won the World Cup in Japan and played in the London 2012 Olympic Games.