Coach Mauro Berruto and captain Cristian Savani have spoken of their delight after defeating Cuba 3-0 (25-20, 25-17, 25-23) in the first of two FIVB World League meetings between the two sides on Friday. Read more about latest volleyball news, games reports, and statistics on WorldofVolley. 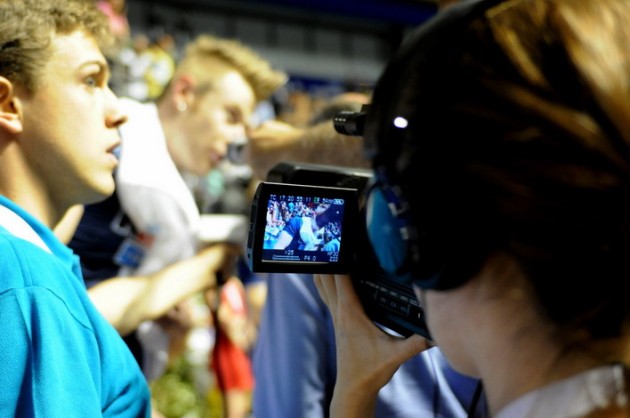 “We played a really good match,” said Berruto. “Our services were really good, we came back having a good defence, blocking the opponent’s attacks. I’m really happy because we are growing up as a team and tonight’s result has been possible thanks to this week of hard work.”

Savani added: “It was a great match. Playing against Cuba is never easy. They are a very hard team to play against. Now we have to repeat this result in Florence. Thanks to Turin public, who were fantastic.”

Cuba captain Sandobal Isbel Mesa said: “We hope to grow in the next match. We’ve tried to win but Italy was stronger than us tonight. It’s a shame that we lost the last set, we’ve been fighting until the end.”

Cuban coach Orlando Samuels Blackwood said: “Zaytsev is a great player and he made the difference tonight. Italy’s attack is really strong. We tried to block it, but tonight we failed.”