Is this a beginning of an end for Piacenza? 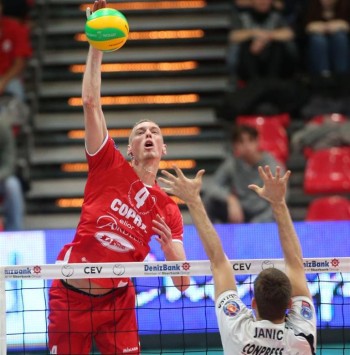 Club has officially confirmed that Kevin Le Roux has left the team and signed a contract with Hyundai Skywalkers from Korea! Two sides parted ways on mutual agreement and Piacenza thanked French player for everything he has done for the club.

This is a major blow for Italian powerhouse, as Le Roux has been the top scorer of the team in the current season. However, financial crisis is obviously too big, and fans of Piacenza can only hope that other players won’t leave as well.

He will take place of Agamez for sure