There is no official confirmation yet, but it is obvious that Liberman Agamez won't be playing for Hyundai Skywalkers anymore in this season. 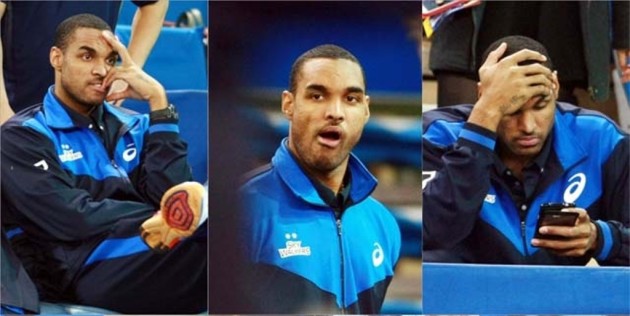 After the arrival of Kevin Le Roux, club has filled the place of one foreign player in the roster, but what happened with Agamez? Colombian star, who started his second season in Skywalkers, missed the last game in the Korean Championship and according to some news he suffered a knee injury. But, is that injury so serious that club decides to break a contract?

We are now all waiting for an official announcement of Hyundai Skywalkers.

CHN W: Molnar – “Communication is not a problem”

Imagine to jump 120 times in one game? It is nice to get payed a lot of money, make every game 40 points but sooner or later you have to pay for that unhuman effort…

Korea women & men league’re all based on foreign player, set all ball for her/him, dont understand what they play in a group game type.

@Bobo Is this volleyball? Or circus? All respect to korean players…

OG: “Volleyball has turned into a unique...