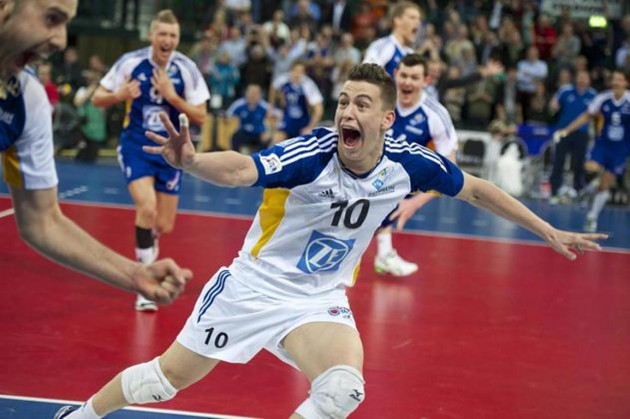 The French libero is third outstanding reinforcement for Lube in the summer transfer window after Juantorena and Christenson and his arrival was done deal at the end of April.

Grebennikov has already established himself on the international scene in spite of his young age. He comes from the German league, where he wore the jersey of Friedrichshafen in last two seasons.

Grebennikov was announced as the best libero at the 2014 World Championship in Poland.

PHOTO OF THE DAY: Devil watermelon