ITA M: Modena – It starts from Lorenzetti, the coach that last won the Championship

Casa Modena freed from the contract with Daniele Bagnoli (went to Turkey, Fenerbahce), officially closed the deal with Angelo Lorenzetti as the new coach of Casa Modena for the next season. 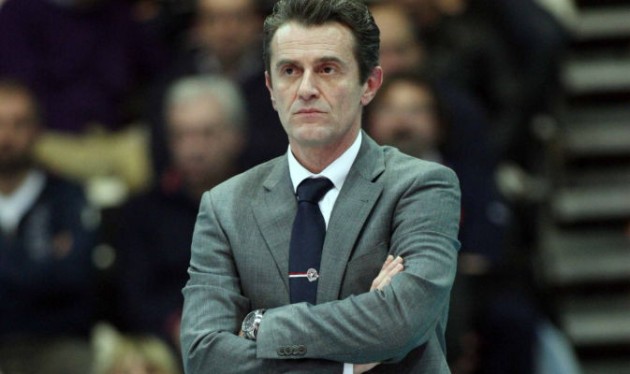 Tomorrow at 11.30 am, at the Press Room of Pala Casa Modena the official presentation will be held. Lorenzetti had already been on the bench of Modena in the period 2001/04 he won the Italian Championship, the last Modena’s, in 2001/02 season.

In the following championships he closed the season with two second places in the league, lost in the finals of the Champions League with Treviso and, in Volleyland, the Forum of Assago, against the Russians from Belgorod.